I’ve been talking to someone lately about gender roles and the like. It got me thinking. These days, being a certain gender seems to entail doing some really interesting things.

A man is supposed to care about his appearance, but no too much, be tough and unfeeling but also not a total jerk. Bright colours? Forget it. According to who though? The heroes of ancient epics would vehemently disagree!

Who gets to decide what it means to be a real “woman”? or a man, for that matter? Why do women like pink? because society told them they were supposed to. Baby girls used to be dressed up in blue, and boys in pink. Are men supposed to have their hair short? Is long hair feminine? Says who? Certainly a man of culture from many eras would find this notion rather strange. 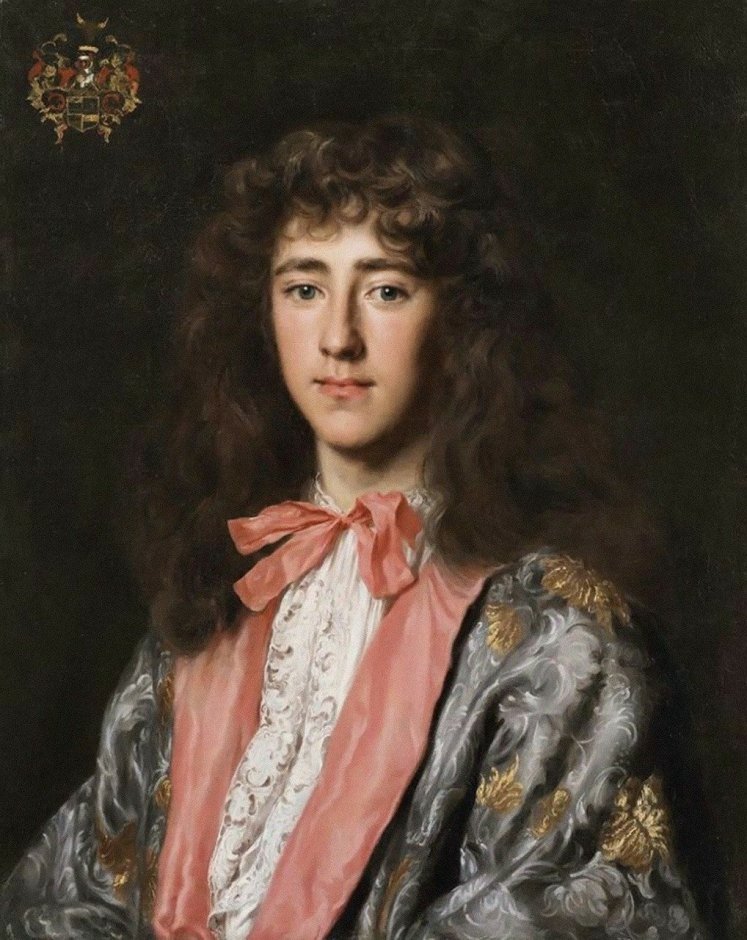 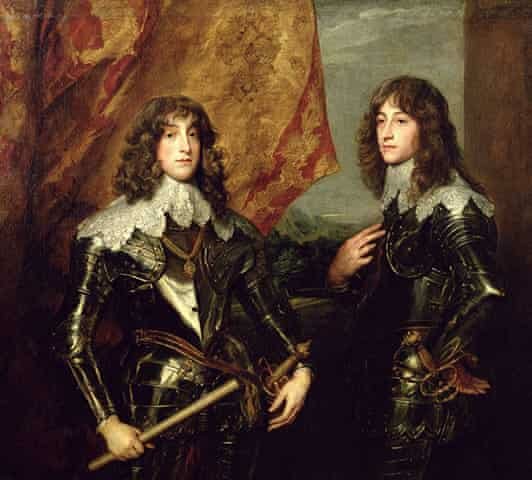 Interestingly, one of the main reasons men/people in general in modern times are made to have such short hair is a response to things like plague, disease, general uncleanliness, and the trenches of the first world war. This only applies to to Europe though.

Take something like high heels. Often used as a symbol of femininity or womanhood, and yet high heels used to be considered masculine.

High heels were designed to keep your feet in stirrups while riding a horse. Otherwise all they are doing ruining your feet. And as women do sometimes, they decided they wanted to adopt it to become more masculine. As per usual, men balked and decided to scrap the whole idea. I believe something similar happened with Lego in the 80’s. playing with blocks becaume gay, just because girls started playing with them. It begs the question: What makes something masculine? That women are not doing it? And vice versa? Strip away all the cultural nonsense, and what is left?

Many of our so called traditions (diamond wedding rings, shaving body hair, and god knows what else!?) have downright bizarre reasons for existing. The way things are “supposed to be” is anything but. Maybe it’s time we remembered that.

Anyway, Thanks for reading.

One thought on “Gender roles, Or what makes something “feminine”?”