Ketogenic diets can have many benifits, including weight loss, increased energy, improved insulin levels, and can assist in the healing of various autoimmune diseases.
Still, It’s a rather drastic change from our standard way of living, and quite difficult to follow. Ketosis involves giving up grains, starchy vegetables, most fruit, sugar, and even excess amounts of protein.

I’m all for avoiding grains, but I can’t say the same for starch in general. Grain avoidance has a long history, while avoiding starch is new. Taoists call it Bigu. (starches refers to grains here.) Ge Hong(c. 320 CE)-writes in the Baopuzi: 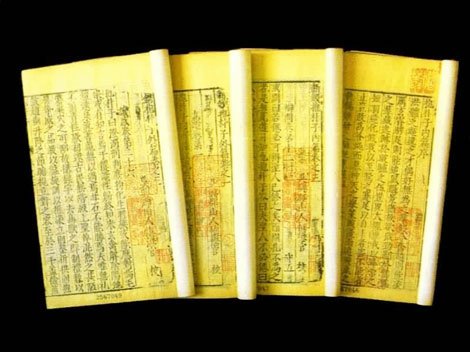 I have personally observed for two or three years men, who were foregoing starches, and in general their bodies were slight and their complexions good. They could withstand wind, cold, heat, or dampness, but there was not a fat one among them. I admit that I have not yet met any who had not eaten starches in several decades, but if some people cut off from starches for only a couple of weeks die while these others look as well as they do after years, why should we doubt that the (deliberate) fasting could be prolonged still further? If those cut off from starches grow progressively weaker to death, one would normally fear that such a diet simply cannot be prolonged, but inquiry of those pursuing this practice reveals that at first all of them notice a lessening of strength, but that later they gradually get stronger month by month and year by year. Thus, there is no impediment to the possibility of prolongation.”

I can distinctly remember one night eating some rice, only to have the most prophetic dream. I found myself looking at my arms, horribly bloated and overweight. I was told that unless I adopted something close to the ketogenic diet, I’d end up like this.
That being said, I’d strongly advise agianst following the ketogenic diet proposed by the internet at large unless you have medical supervision. It’s too extreme, you don’t need that much fat or that few calories. 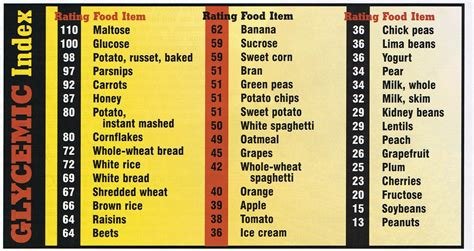 By avoiding grains and processed food, eating sensible portions along with dairy, eggs and meat, you should be getting what your body needs without consulting a spreadsheet. After all, if continual ketosis was natural, do you really think you’d have to worry so much about ruining it? I don’t see any reason to limit your carbohydrate intake to 30-40grams per day. It’s far more important to choose foods with a low glycemic index. You know how they say it’s not the fall that kills you, but suddenly stopping? It’s the same thing here. Before I go, people often like to cite the traditional diet of the inuit people, noting they also follow a high protein, high fat diet.  The idea of them gorging themselves on whale and seal blubber fills the imagination.

Yet when you have a look at the research, it tells a very different story.

Clinical and Other Observations On Canadian Eskimos In The Eastern Arctic, By I.M. Rabinowitch (1936)

“When an Eskimo catches a walrus, he immediately opens the stomach and eats all of the clams. These have some glycogen. He also relishes the skin on the whale and narwhal, both of which are rich in glycogen, and he eats enormous quantities of meat. The Eskimos eat the livers of practically all animals, except that of the white bear. These are rich in glycogen. As stated above, when food is abundant a healthy adult will eat 5 to 10 or more pounds of meat a day, and, only when in need does he consume very large quantities of fat. Blubber is not regarded as a delicacy.”

In addition to the presence of animal starch in their diets, generations of living in a near ketogenic state has caused a genetic mutation that dampens the effects of ketosis. I’m all for going low carb, but I don’t think ketosis was ever intended to be a way of life. If you decide to go keto, just remember it’s a fast for healing, not a way of life.

Be well. Some further reading if you are interested: THE INUIT DIET